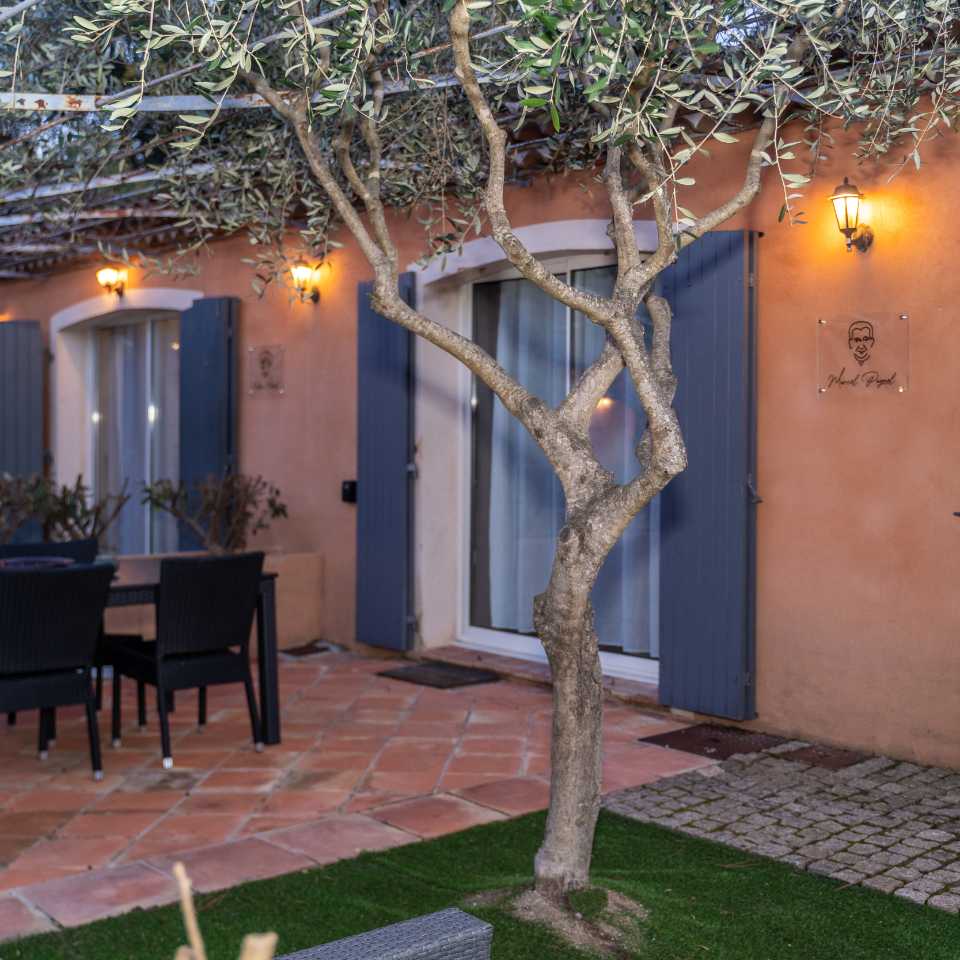 With a passion for cinema, history and the French language, Jean-Philippe Cousin wanted to pay tribute to Marcel Pagnol born in Aubagne in 1895. From Marseilles to Paris, he was, in turn: a filmmaker, novelist, playwright, screenwriter, historian, translator, essayist, poet. Working with the greatest performers of his time (Fernandel, Pierre Fresnay and Raimu), he directed his own work (Marius, Fanny, César, Topaze) and he made several films based on the novels of another Provencal writer, Jean Giono (Angèle, Regain, La Femme du Boulanger). His movies are classics of French cinema. Elected at the French Academy of the Letters in 1946, he wrote several novels, among which the Trilogy devoted to his childhood memories: Glory of my Father (1957), The Castle of my Mother (1957), The Time of the Secrets (1960). One of the cornerstones of Marcel Pagnol’s work is its grounding in the South of France. Eluding regionalism pitfall, he made his country the center of the World thanks to the universal dimension of each of his stories and characters.

I hope that this little time aside in your daily life will allow you to let go and live fully this moment of gentleness. Let all your senses vibrate in the heart of our beautiful Provence…

Baby furniture and care (upon request) 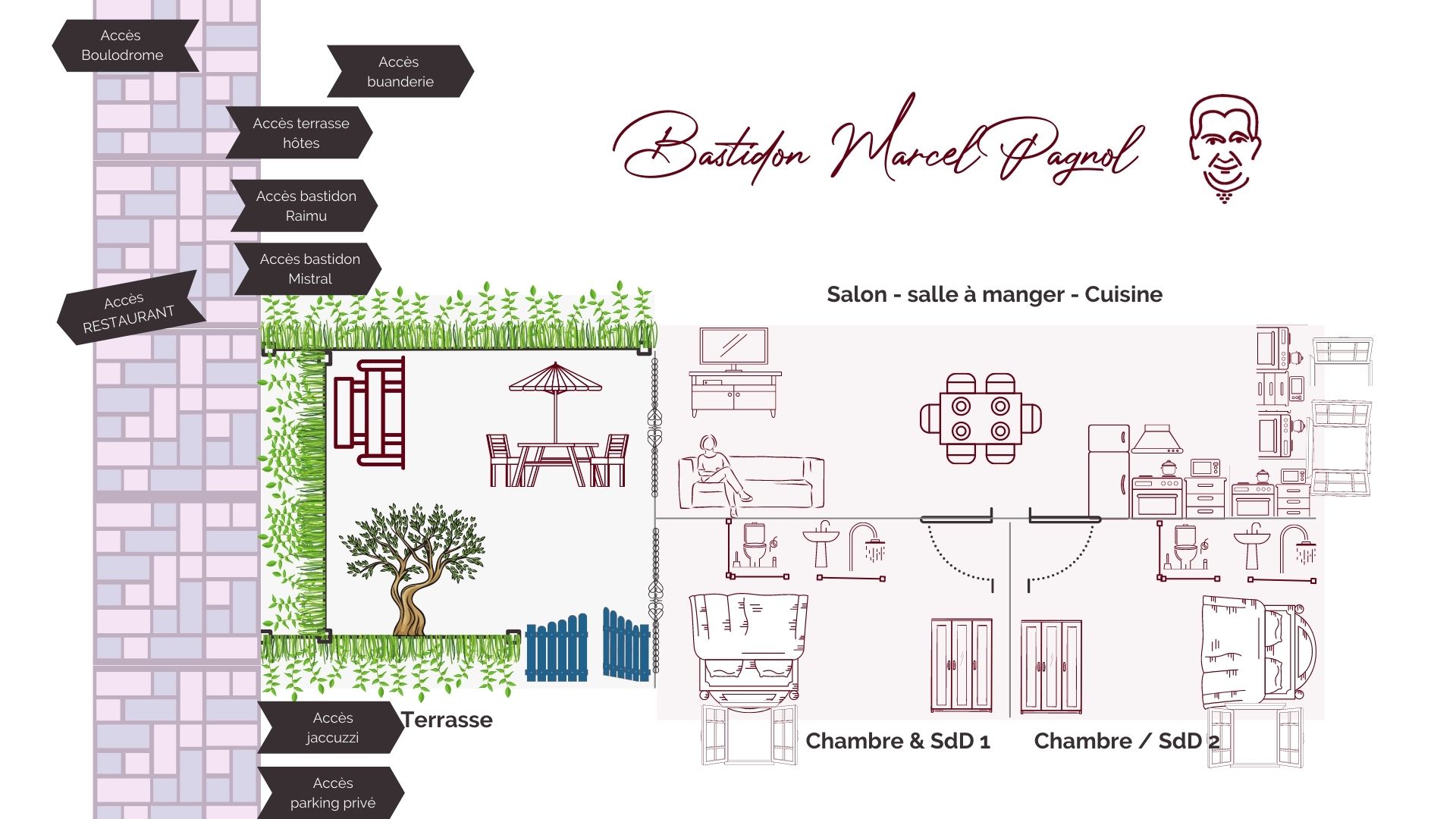 *Tourist tax (TT) and extras will be paid on site

For any stay other than 2, 3 or 7 nights, please contact us via the booking form. 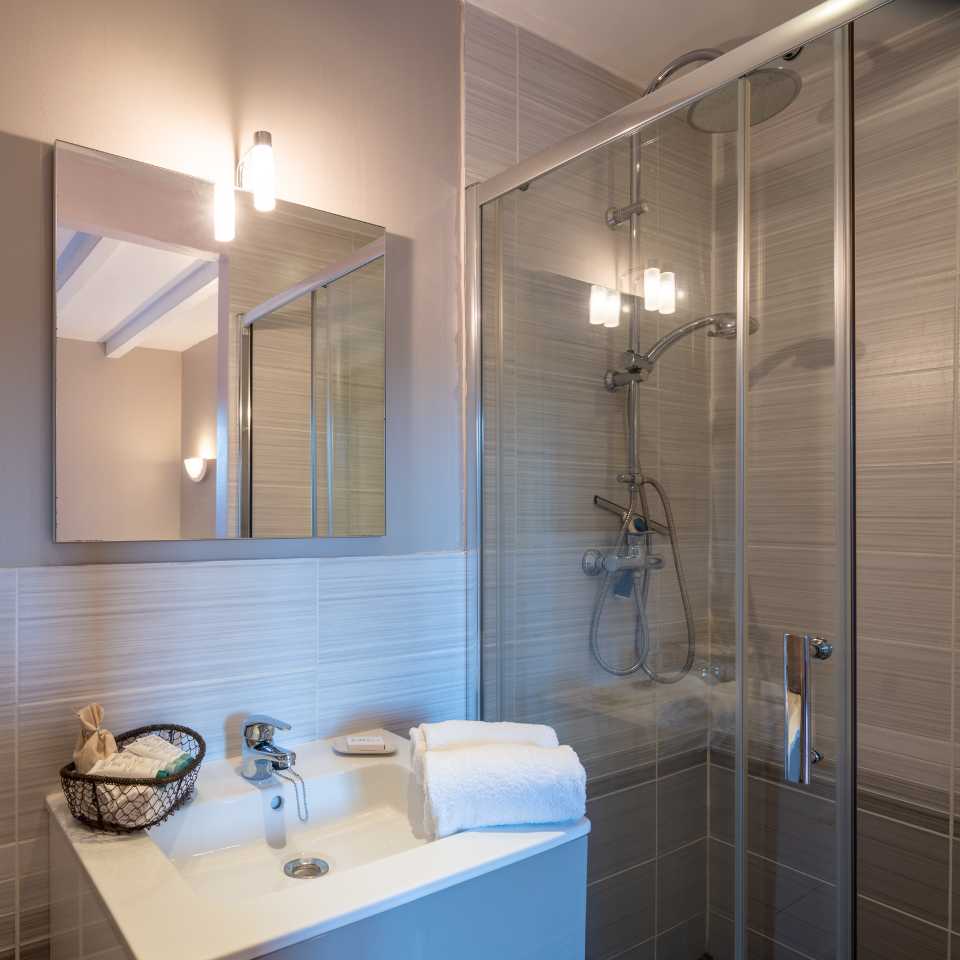 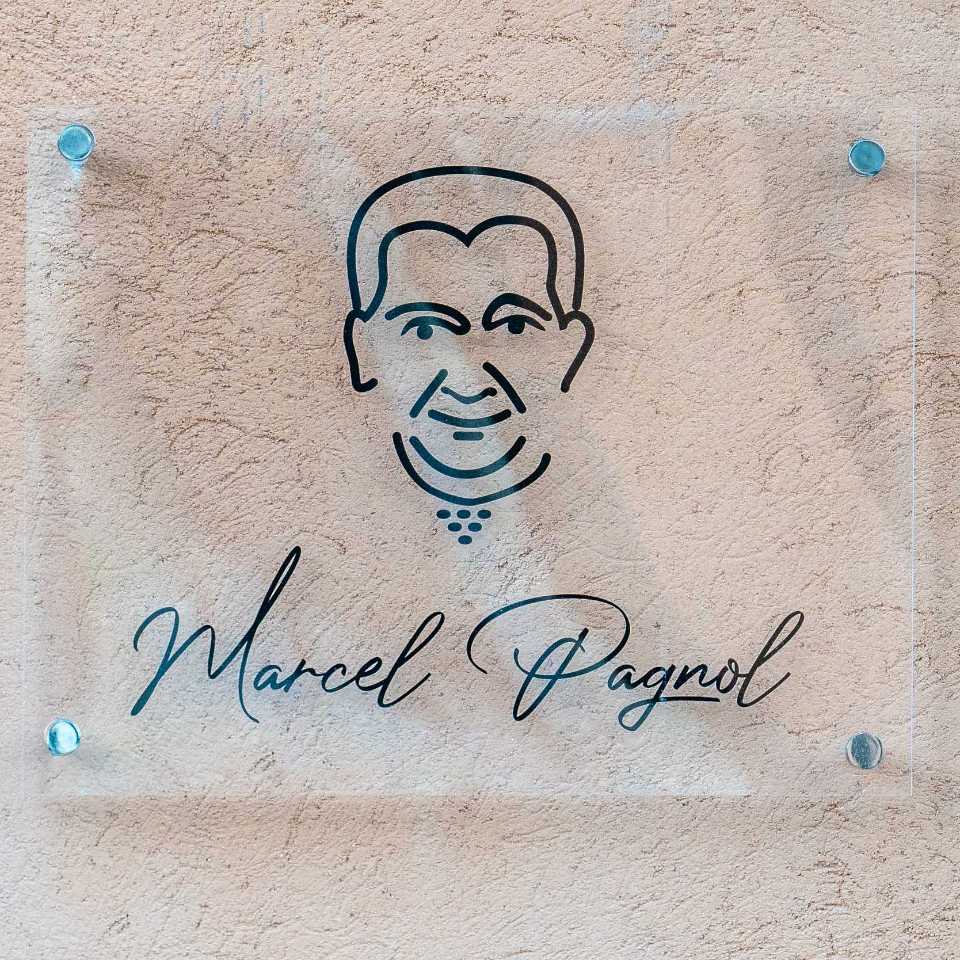 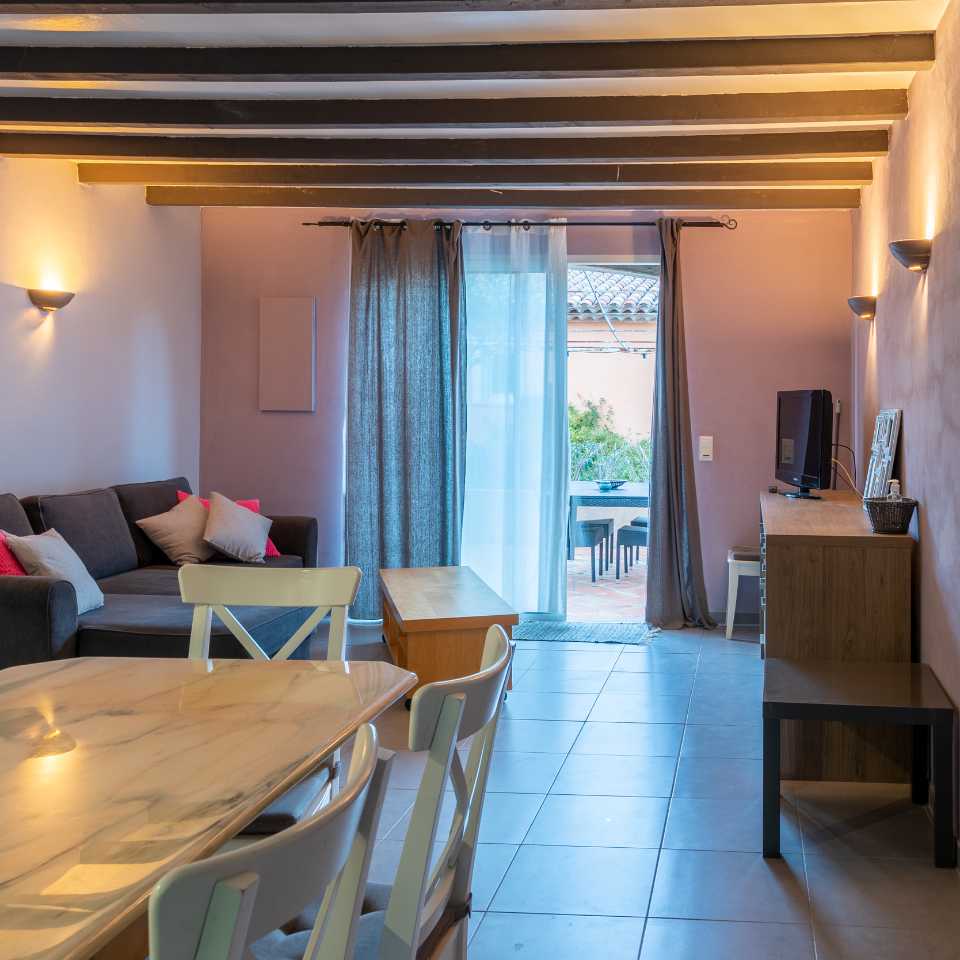 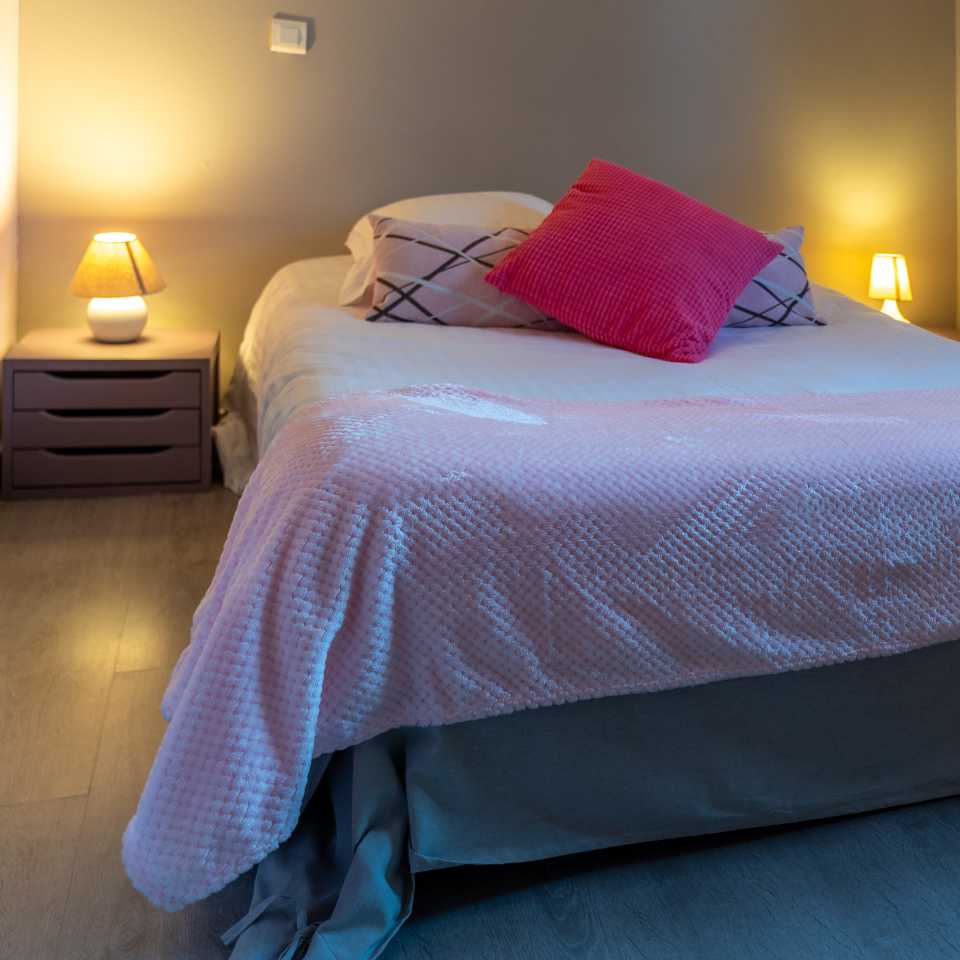 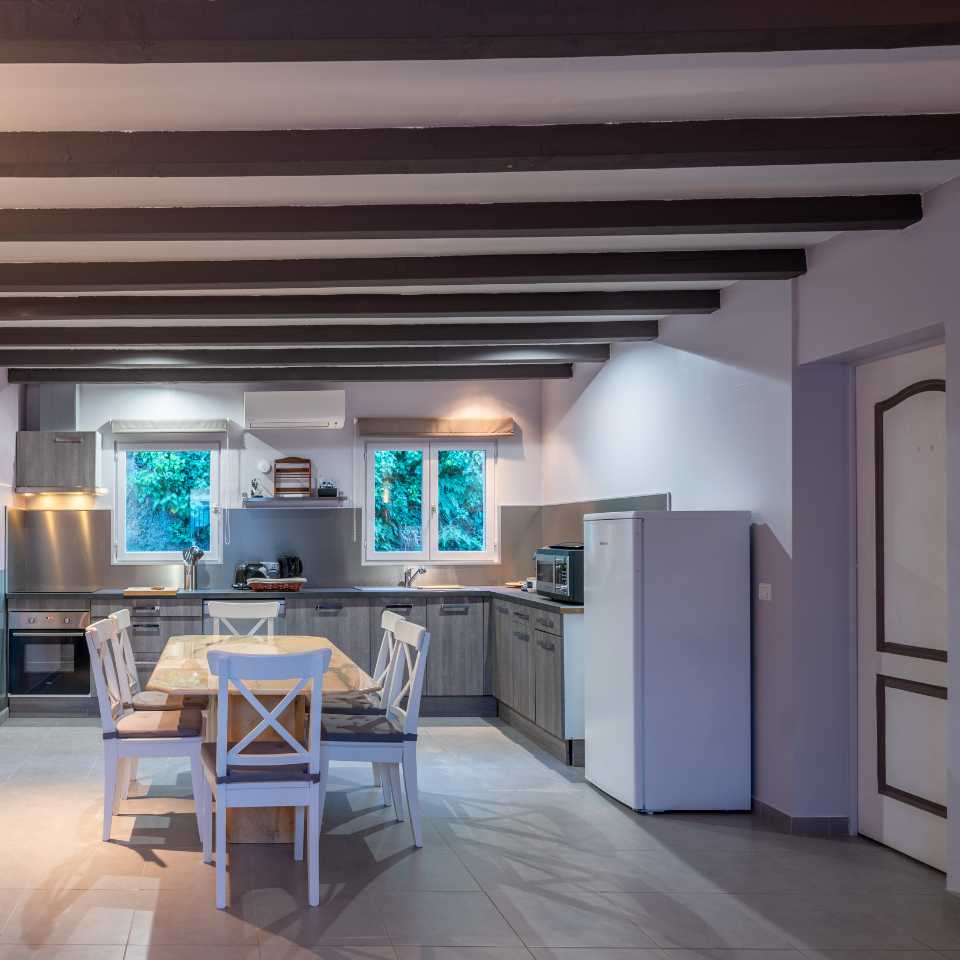 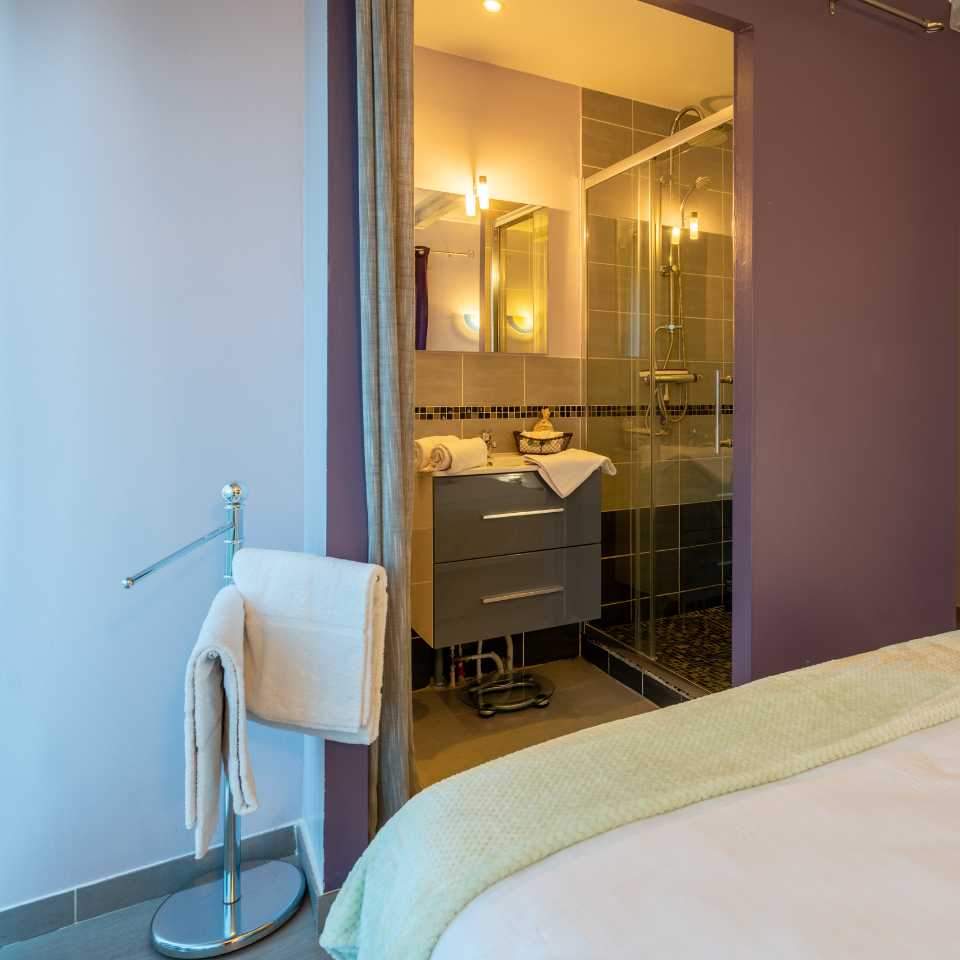 Payment of your stay

For an authentic lunch, dinner, or brunch